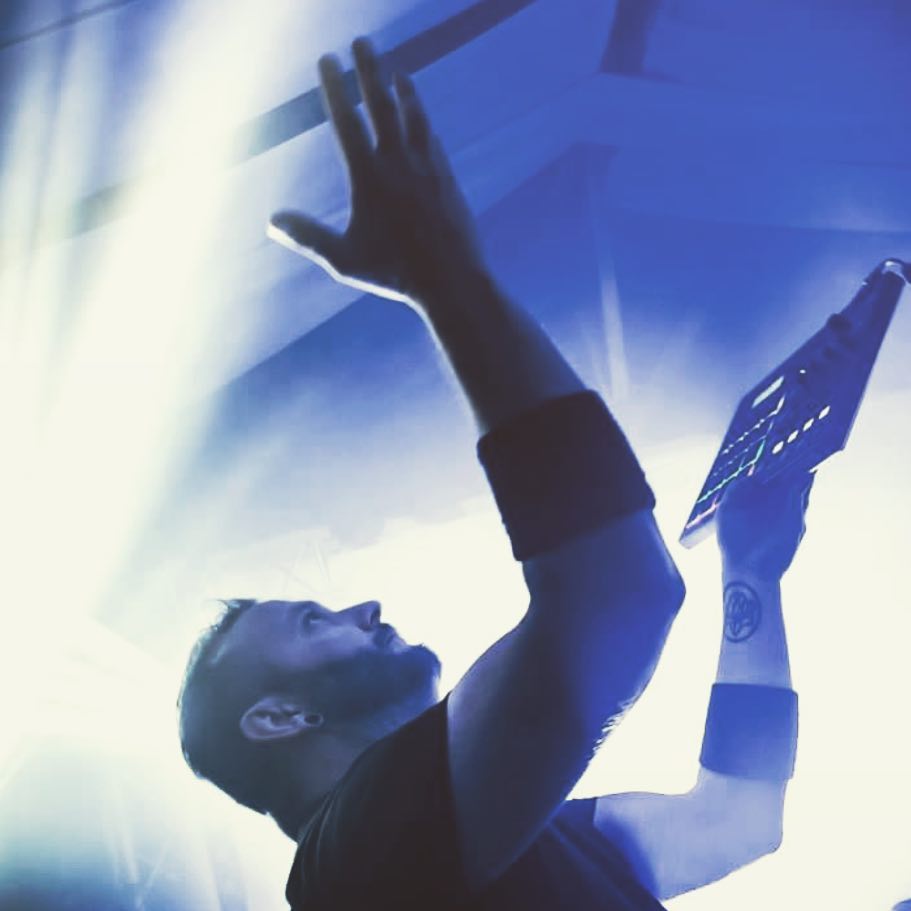 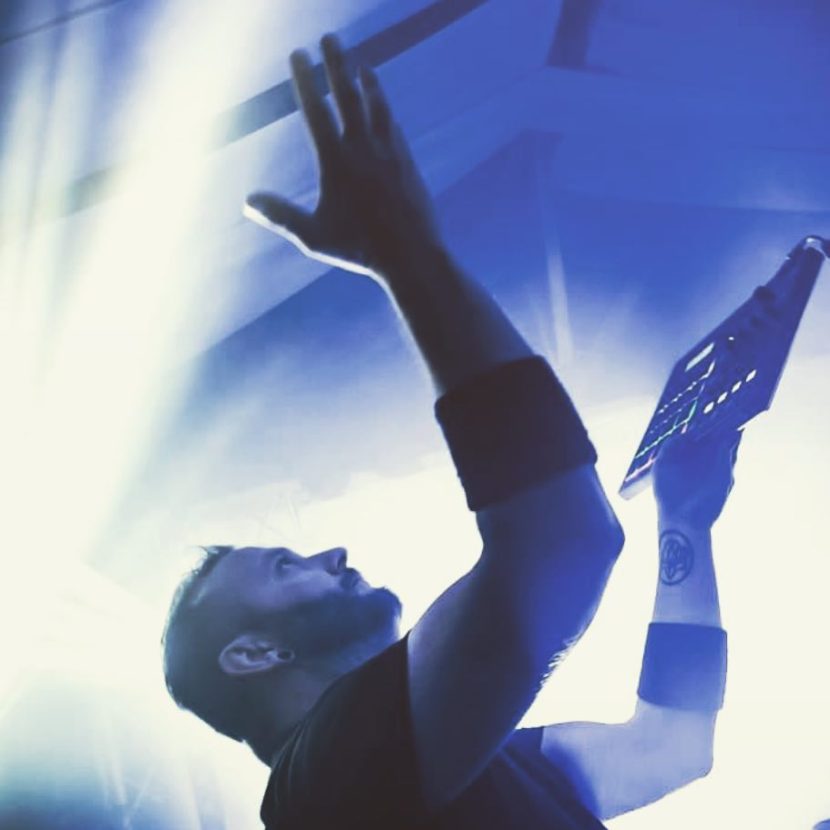 The IPHAZE idéa was born in 2005 from the encounter between Thomas Masselis graphic designer and video editor and Patrice Cadiou (Toch), young electronic music artist. After a year of working together the name “Iphaze” is adopted, it means: homogeneity of evolutionary movement between the planets of the solar system.In this sense, Thomas Masselis, created the logo of the group from the Sacred Lotus Flower, a strong symbol.
The musical style of the group is already oriented to electro and dub. Toch was a part of three different bands since his teenage, from rock to reggae, and drifting to dub with Iphaze project. Iphaze also sharing some time with bands from Normandy such as Guns Of Brixton, R2jeux and None-id.
Patrice Cadiou moved to Toulouse, which split the duo in 2006. Then begins the recording of a first EP 5 tracks “Azimuth Noctambule” This EP however remains a model distributed only to professionals. In December 2007, Toch, meets Julien Escalier, during an evening on radio FMR (radio), which will later become the sound engineer of the project. Michael Piaser then contacted and proposed his collaboration as a drummer. Starting point of this training (Machines / battery) and its scenic peculiarity.