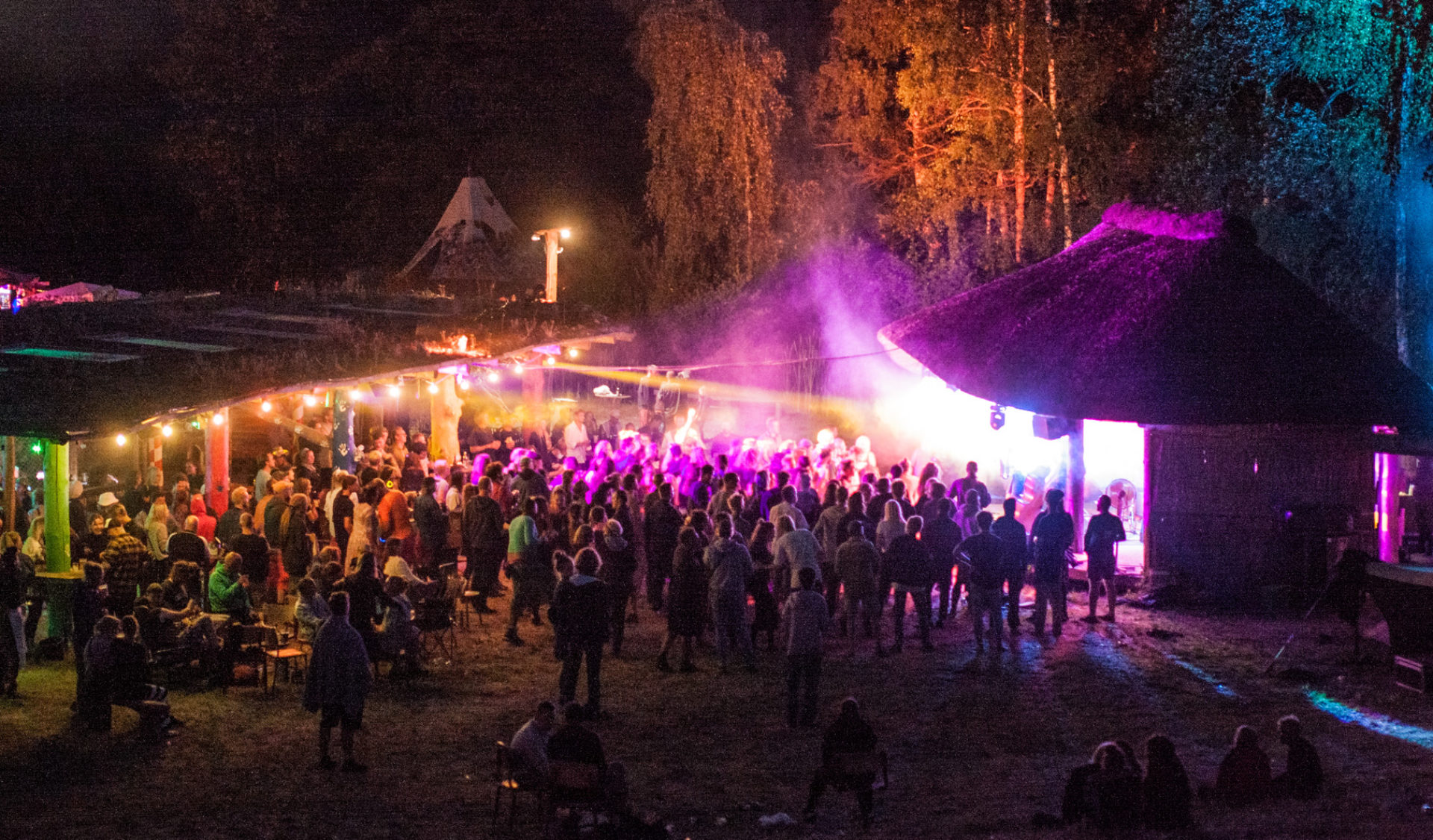 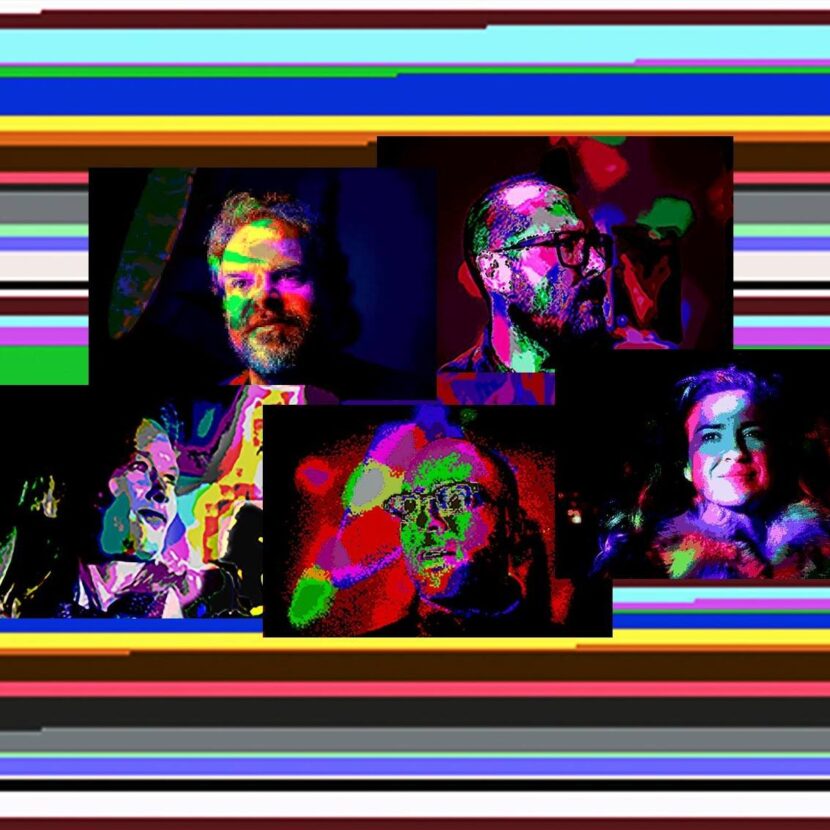 We are EGA Legionnaire, a Copenhagen-based musical collective in search of venues and audiences!
The music we make travels from garage pop to experimental punk via improbable stopovers in silly antics, angry political satire, and an occasional bared soul.
On stage, we are 5 people:
• one (1) Norwegian guy playing vintage fuzz bass
• one (1) American guy banging out beats on a drum set made of suitcases, flea market cymbals, and bicycle spare parts
• two (2) Danish women singing, rapping, shouting, growling, and whistling
• one (1) Italian guy sweetening the mix with a combination of synthesizer sounds
We also are known to deploy a popcorn machine and lots of toys and bells and whistles to encourage audience participation.
Our songs songs are about the folly of hygge, the design flaws of the F-35 Joint Strike Fighter, the challenges of parenthood, nostalgia over heartbreaks of yesteryear, and the joys of erotic worldplay delivered by lewd robots.
Our priority is finding audiences for and with whom we can put on shows. We’ll happily play bars and clubs, but we’re also game to do a set in the basement during your houseparty, the opening of your friend’s art gallery, or just in your backyard while you do some gardening.